You are at: Homepage About us

Just as "lux" is a vacuum cleaner and "xerox" is a copier, the gear-lever lock also has its folk name. The purely Czech Construct brand, whose products have become the synonym for mechanical vehicle anti-theft devices is on the market for more than 20 years.

Construct is the biggest Czech manufacturer and supplier of mechanical anti-theft devices. The gear-lever locks, which can secure most of the cars and utility vans, are supplied under the Construct brand for 25 years already. 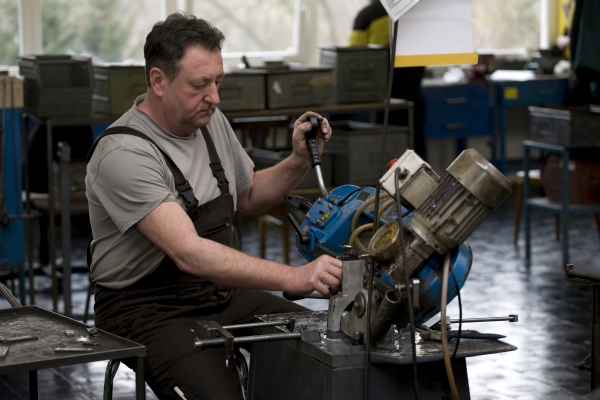 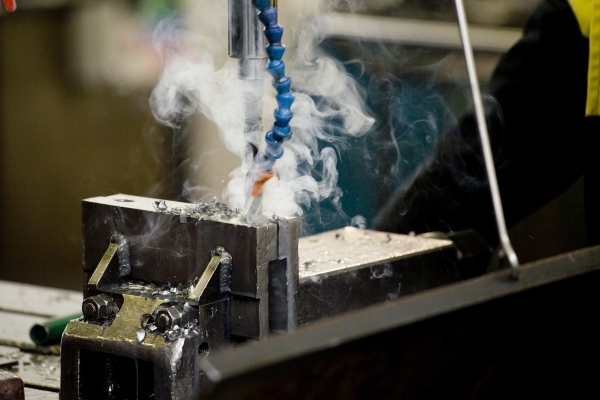 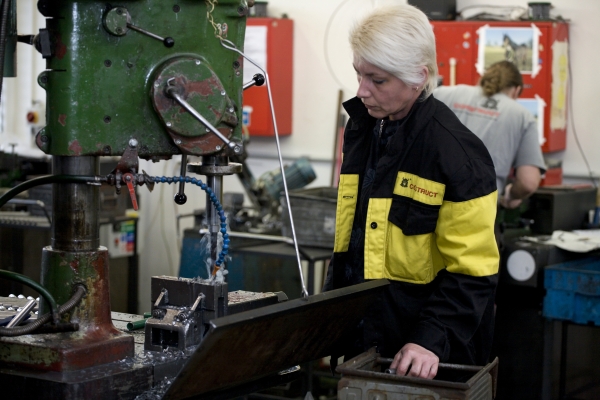 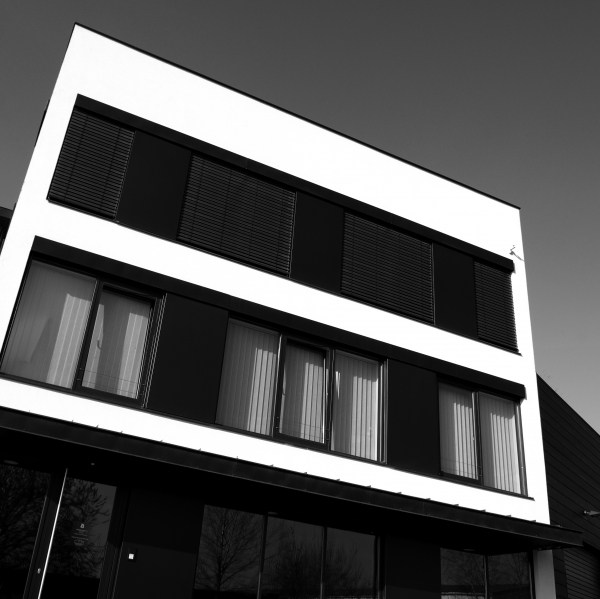 CONSTRUCT has undergone many changes in the time that it is in existence. At the beginning, the company made about one hundred gear-lever locks per month; the current production capacity exceeds ten thousand pieces per month. The growing company has in course of the years moved twice to larger premises; the last time was in 1998 when it moved to the Františkov premises in Velké Meziříčí. In the same year, it opened a new branch in Prague, to which the business management and company marketing operations gradually moved.

A year later, the subsidiary CONSTRUCT Slovakia was established in Bratislava. But foreign expansion started already in 1997. The ratio of domestic and export sales has substantially changed in course of a few years. In 2007, exports exceeded two-thirds of total production and this state prevails to date. CONSTRUCT preferentially targets the markets of Eastern Europe; 2006 was the start of expansion in the non-European markets.

The process of production and assembly of CONSTRUCT products is controlled very strictly. Thanks to the high quality of the production process, products and services, the company has acquired many quality certificates and awards in many countries of Europe.

CONSTRUCT is the holder of the following attests: 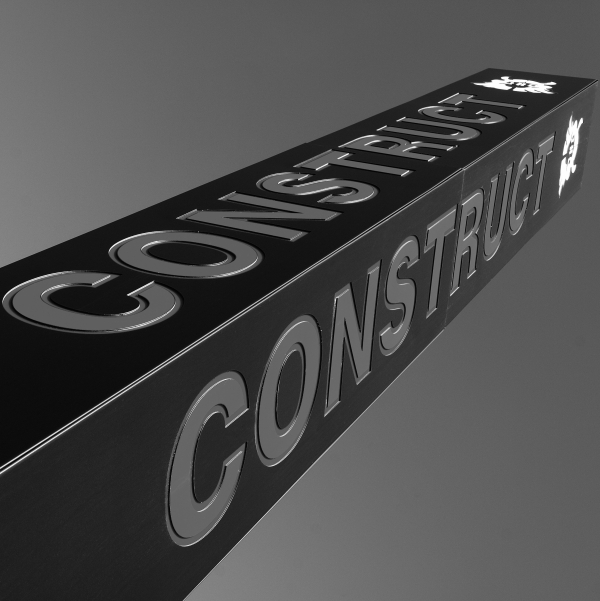 Ask for security products for your car